Now when the digital channels start then cable providers started to provide there channel via the SD STB. But as the technology is growing there is now need of better picture experience then STB companies decided to make HDMI STB or HD STB.

Early days there was the SD STB or standard definition STB but as the cable industry is growing rapidly hdmi compatible set up box is coming. This STB can also be called as next version of SD STB.

Even now a days 4k stb is also available in the market. Which gives better picture experience. 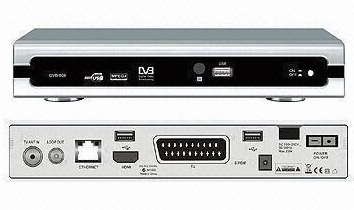 There are three types of STB is available in the market,

Hdmi STB is compatible to give high definition video to tv or HD output.

HDMI STB is also compatible to give Full HD output via the HDMI Cable. Full HD out is 1080 pixel which is approximately double the half hd or hd ready.

This 1080p video gives better picture experience than the 720p. This is called the Full HD.

HDMI is the cable is used to connect the HDMI STB. 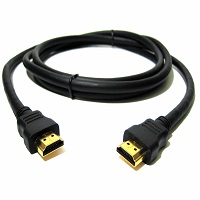 Now a days in the market 4K STB is also available and 4K STB is growing rapidly. 4K STB were made give the better picture experience to the subscriber who are using the 4K television. Tata Sky have launched the 4K STB also known as UHD STB or Ultra High Definition STB.

One Response to "Hdmi STB"